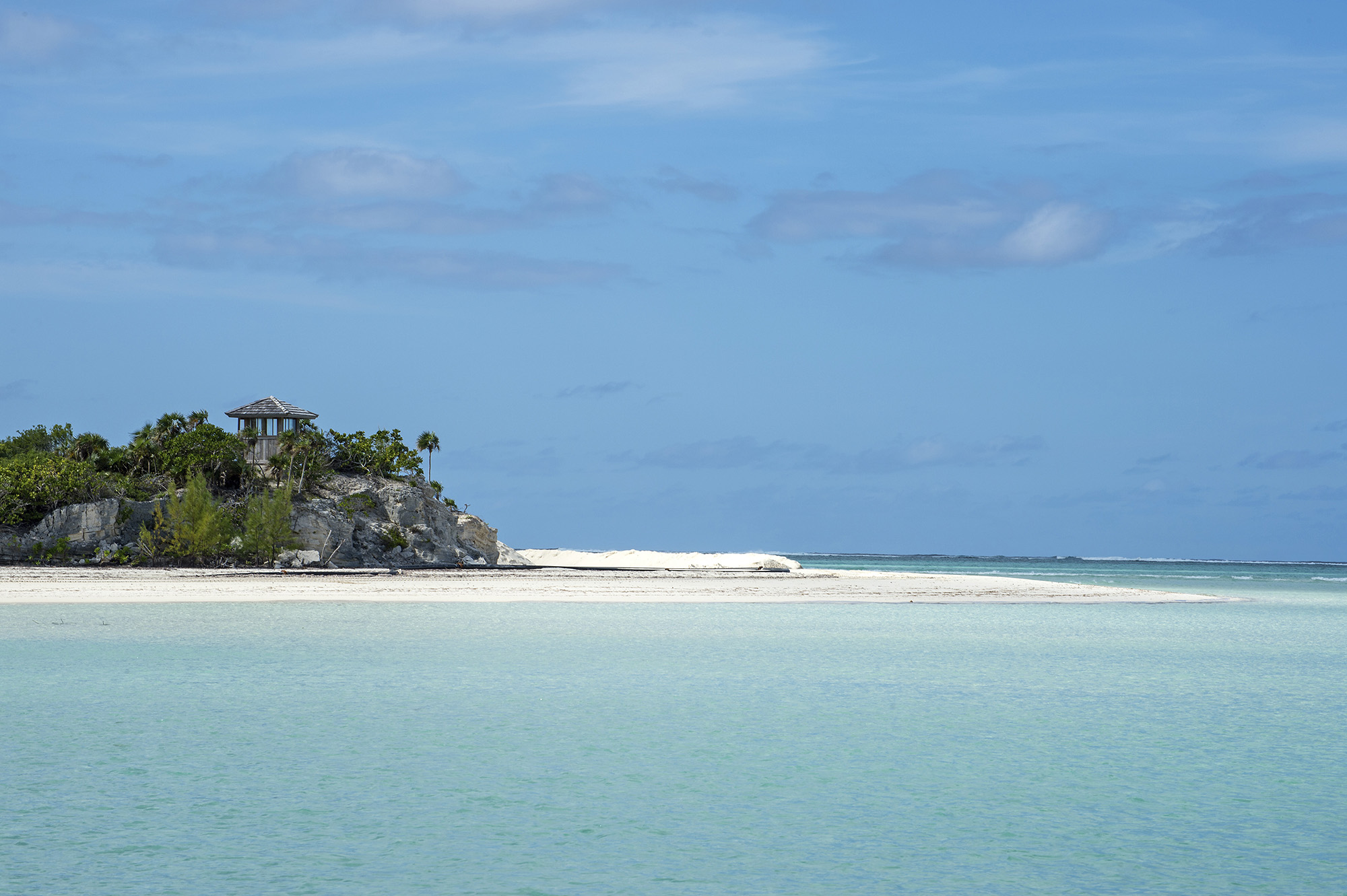 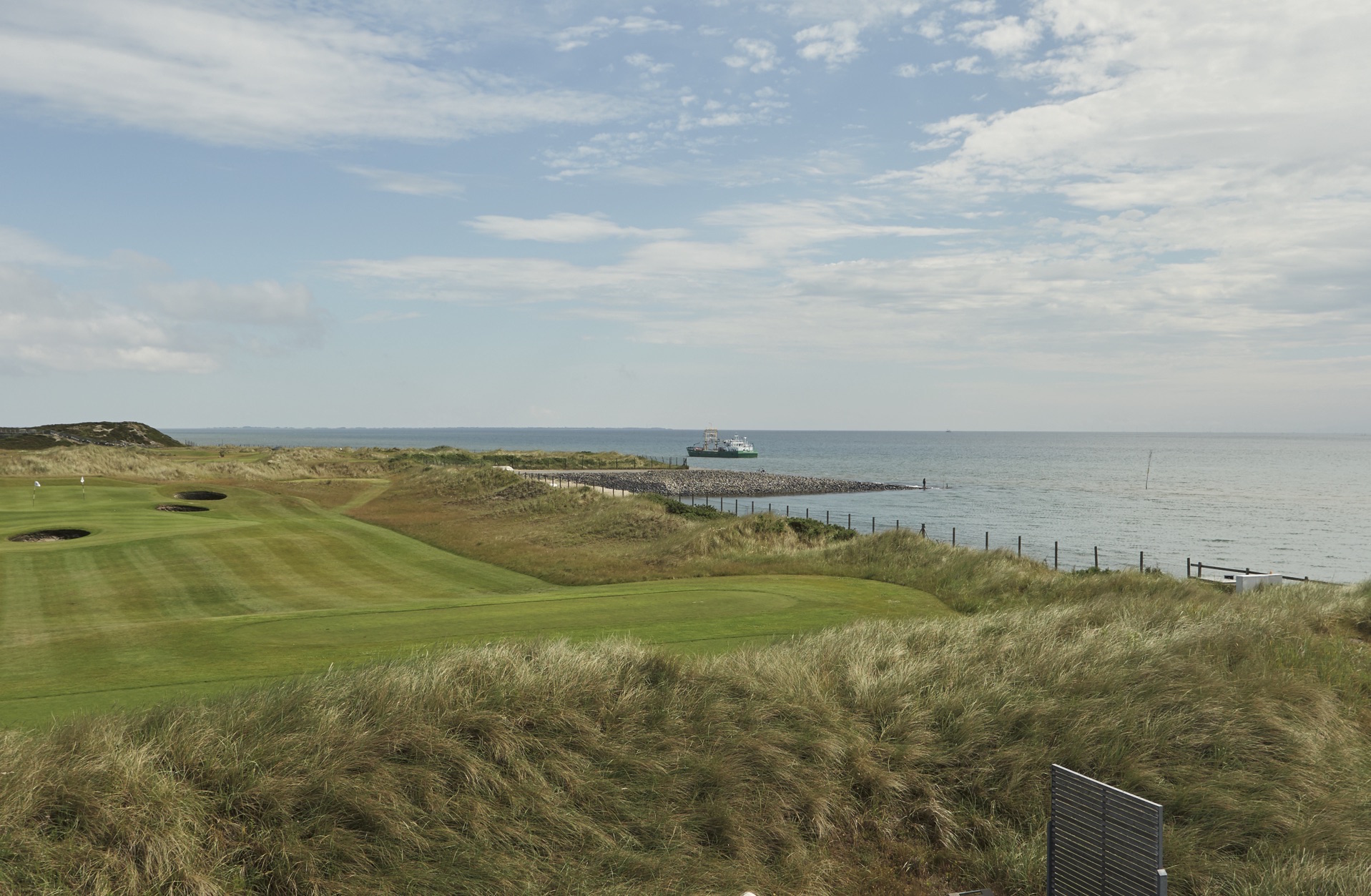 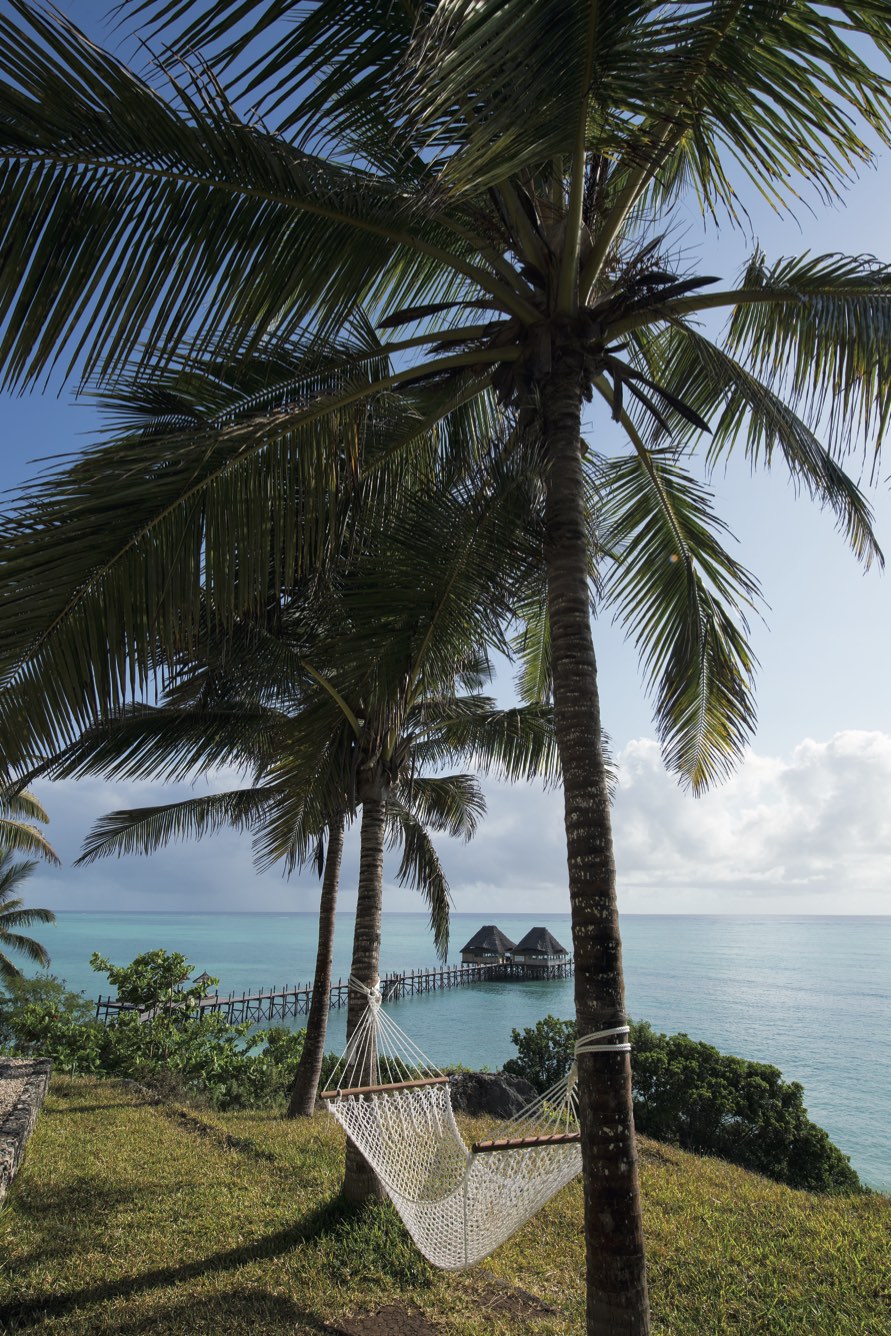 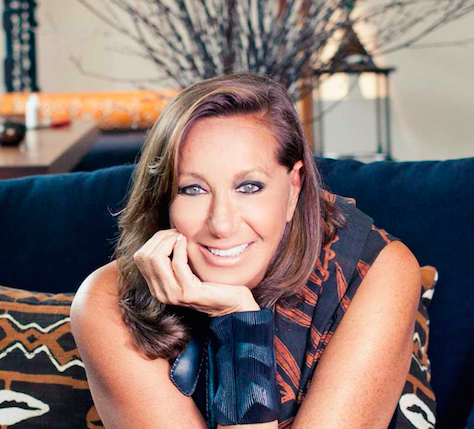 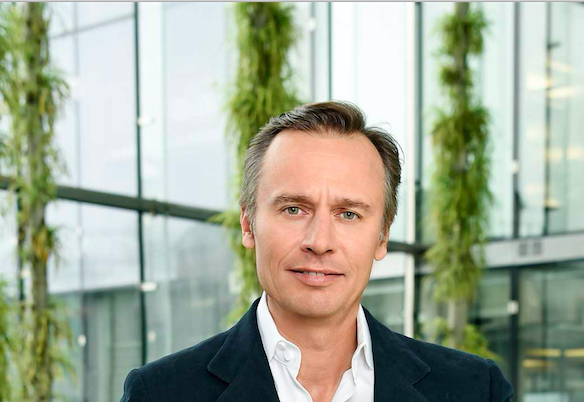 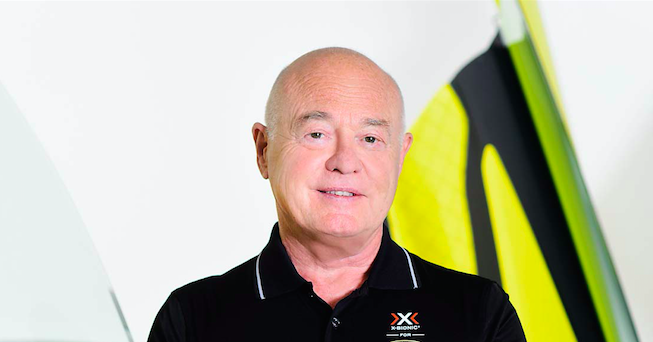 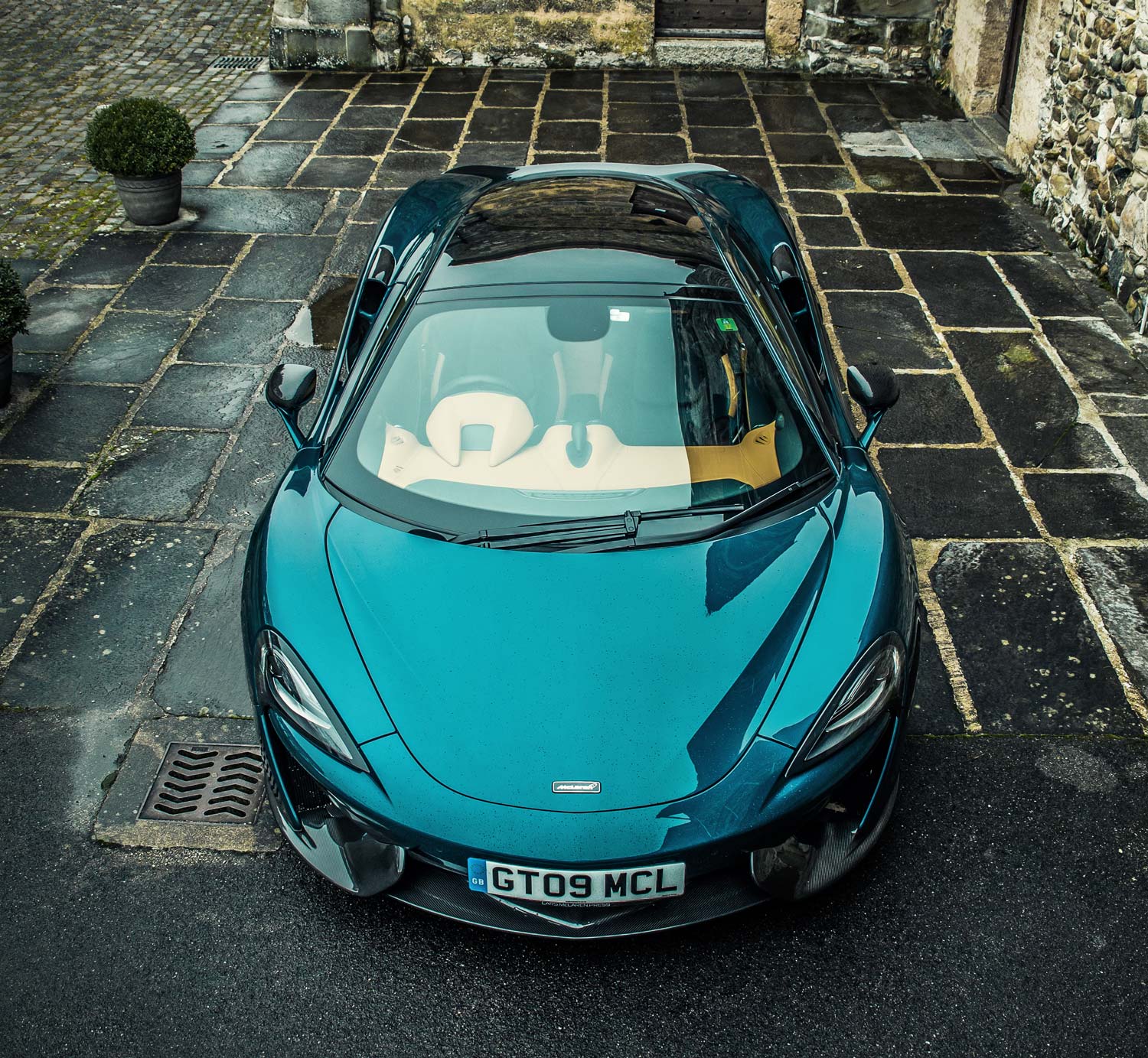 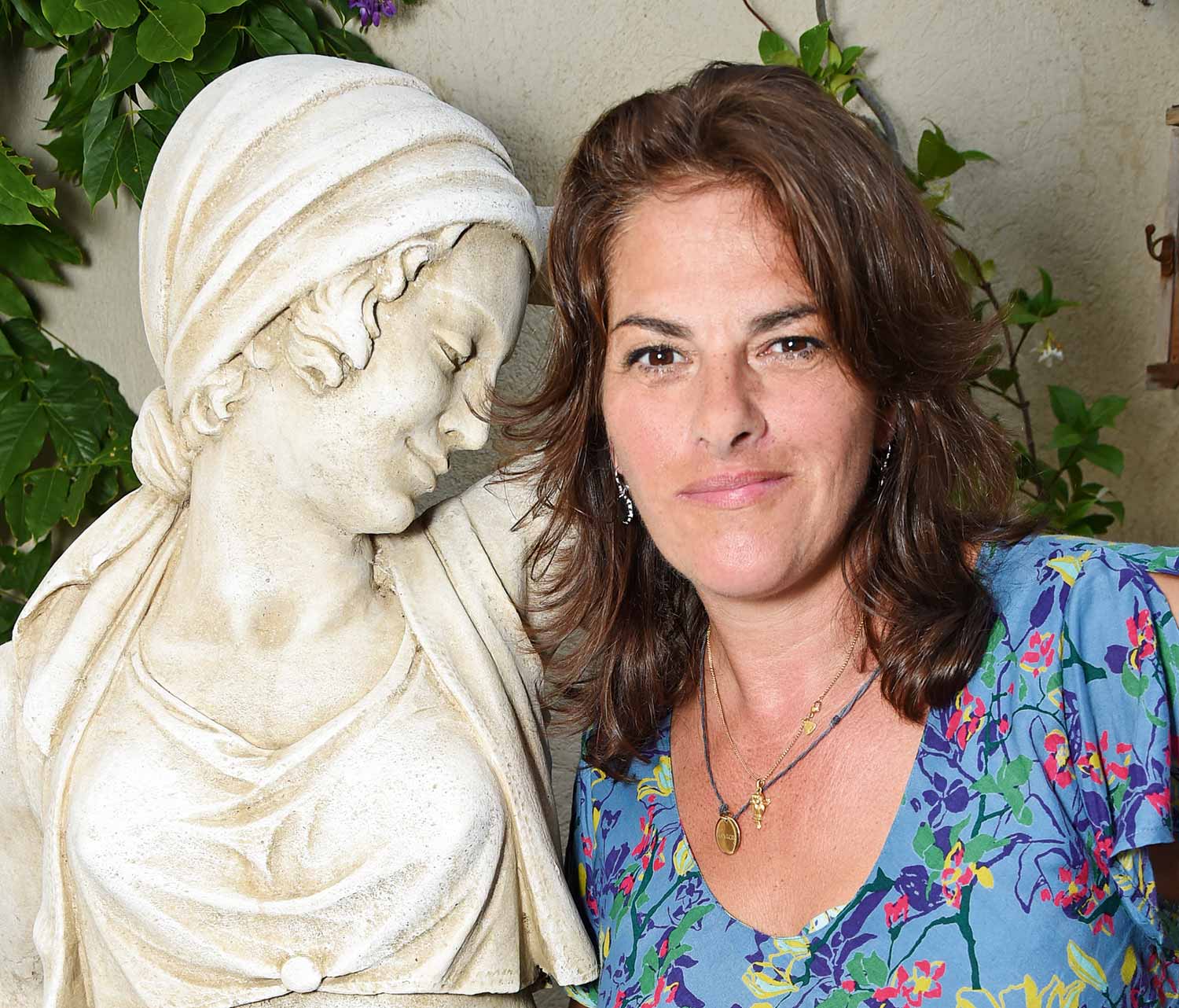 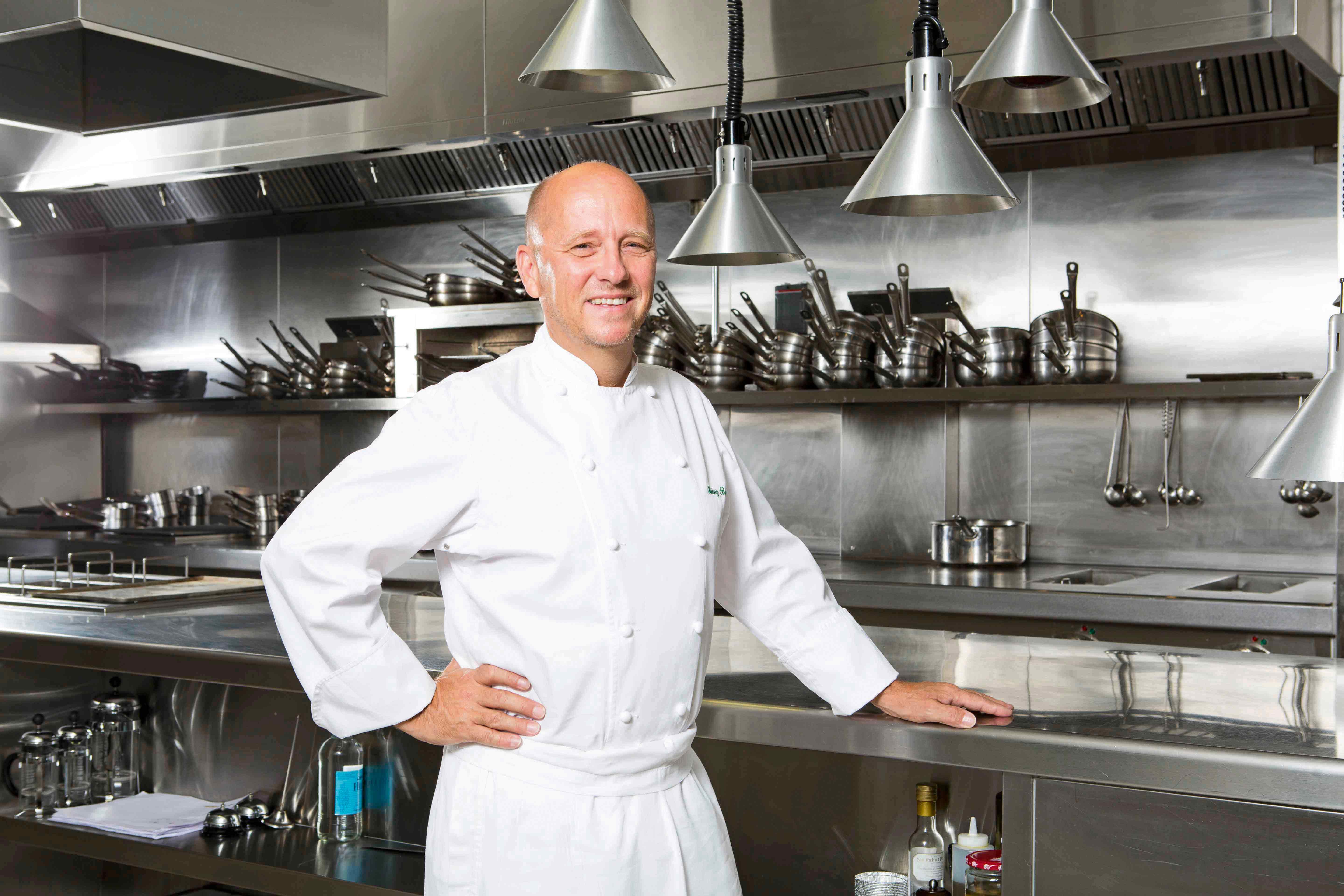 Sam Keller, director of the Fondation Beyeler and frequent flyer, travels the world visiting places of artistic and architectural interest.

The traveller to Japan inevitably delves into its cultural traditions. However, the country intrigues beyond its past. The exploration of the present proves just as fascinating – Japanese art and architecture especially receive international attention. In his role as the director of the Fondation Beyeler, Sam Keller recently visited the island country.

SWISS Universe presents some of hisimpressions for those among you whoare already familiar with the Imperial Palace and the fish market in Tokyo, and the temples and gardens of Kyoto. They guide you through a diverse spectrum of artistic creation: onto the “art islands” Naoshima and Teshima, into the metropolis of Tokyo, across the country to the culture city of Kanazawa, and on to the Pacific coast.

Sam Keller is director of the Fondation Beyeler, the most-visited art museum in Switzerland. The museum is home to a famous collection of modern and contemporary art and hosts internationally acclaimed exhibitions. After studying art history and philosophy for several semesters, Sam Keller was appointed to the art fair Art Basel. He ran the fair successfully from 2000 to 2007 and has acted as its chairman since then. He also serves on the board of several cultural associations and foundations. He was honoured as a Young Global Leader by the World Economic Forum in Davos.

Q+A
You could also be interested in:
Pablo Mielgo

Latest highlights from the portfolio of Engel & Völkers.

Unique hideaways for individualists in search of exclusive tranquil vacations.